The Deep Orange 5 is part car, part party venue. The concept vehicle has double-hinged doors that open out like nightclub doors, allowing easy access to seats that can be reversed, turning it from car into social space. It’s the creation of Clemson University’s International Center for Automotive Research, developed in partnership with General Motors, and was designed for young adults who the university says will “live in mega-cities in 2020.” It is, essentially, a car for millennials. 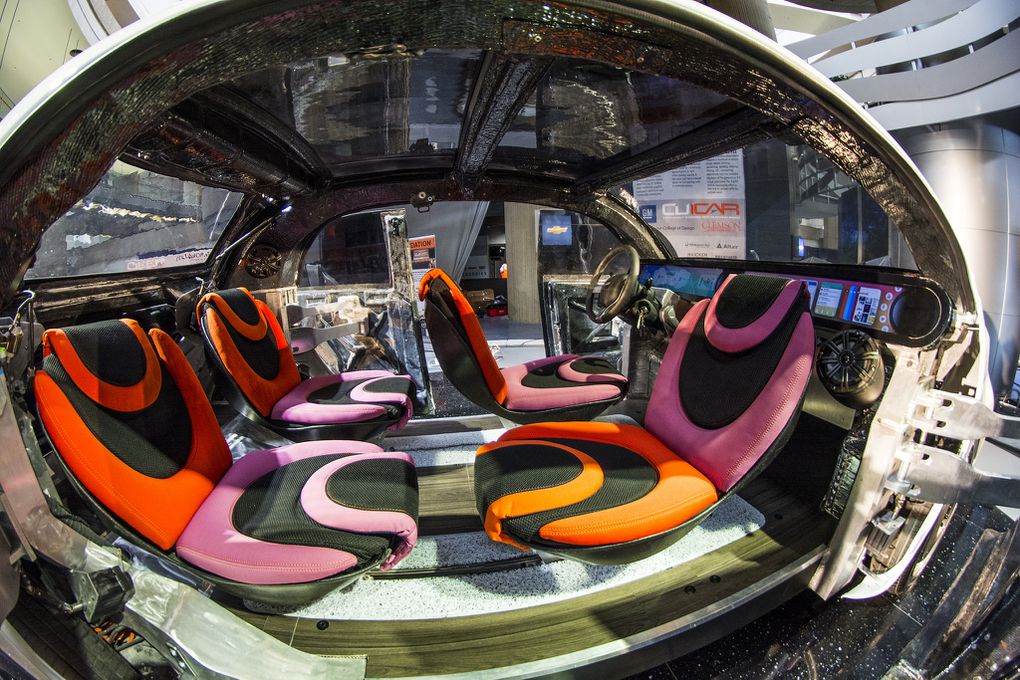 Paul Venhovens, who leads the Deep Orange program, said the concept vehicle was “about creating a better value proposition for young adults that have little money to spare, less interest in vehicle ownership than previous generations, yet need a personal mobility solution that aligns with their complex lifestyle.” In service of that “complex” lifestyle, the Deep Orange 5 can be turned into something of a lounge, with its four chairs flipped to face each other, and the door swung open to let the chill vibes in. The concept vehicle also features digital displays that let driver and passenger watch separate outputs and post messages, opening up the possibility of watching Netflix or posting Twitter updates while on the road.

THE CONCEPT WAS DEVELOPED BY STUDENTS IN PARTNERSHIP WITH GENERAL MOTORS

Rather than adhering to a General Motors-mandated design, the millennial concept car design was developed by members of the much-maligned generational group themselves. Stewart Reed, the chair of California’s Art Center College of Design Transportation Design, said the CU-ICAR students had “really immersed themselves into the personas of youth living in urban settings while designing this vehicle.” The result is light, using a carbon fiber body to make getting around a city easier, and more ecologically considerate than most cars — the students projected that a final model would use a natural gas engine, and built space into the chassis to contain it.

Deep Orange 5 is — as the name suggests — the CU-ICAR’s fifth-generation concept car. Previous entries in the series were developed in partnership with other car manufacturers, including BMW and Mazda, while future entries are already in the works with companies such as Toyota. The Deep Orange 5 might not ever see active production, but General Motors might take some of its lessons on board — give it a few years and we might see groups of hypebeasts chilling on roadsides in their swag new millennial-mobiles. 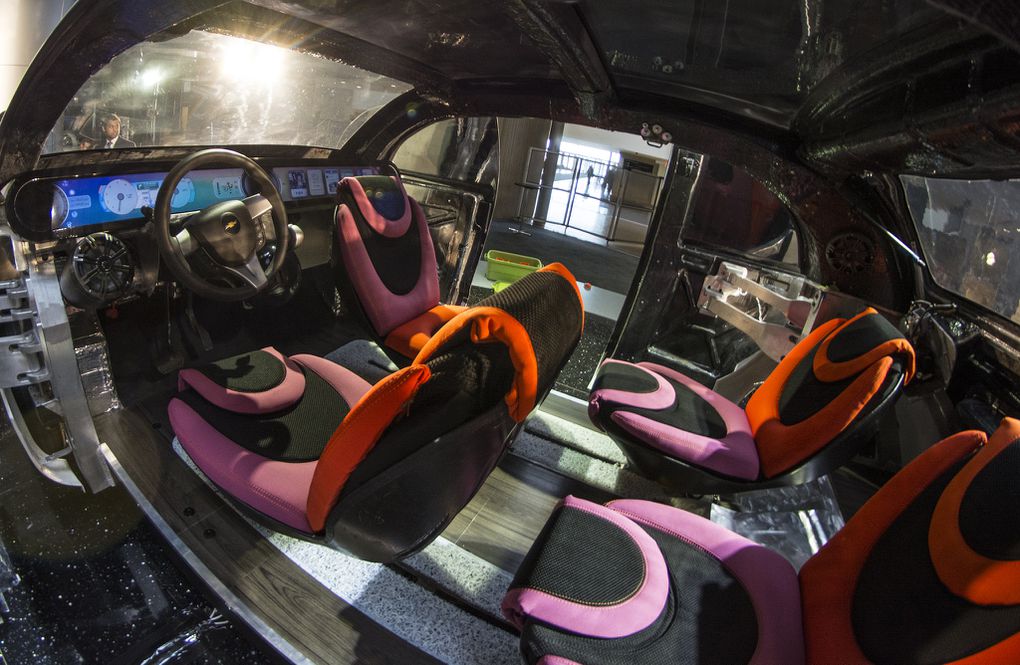 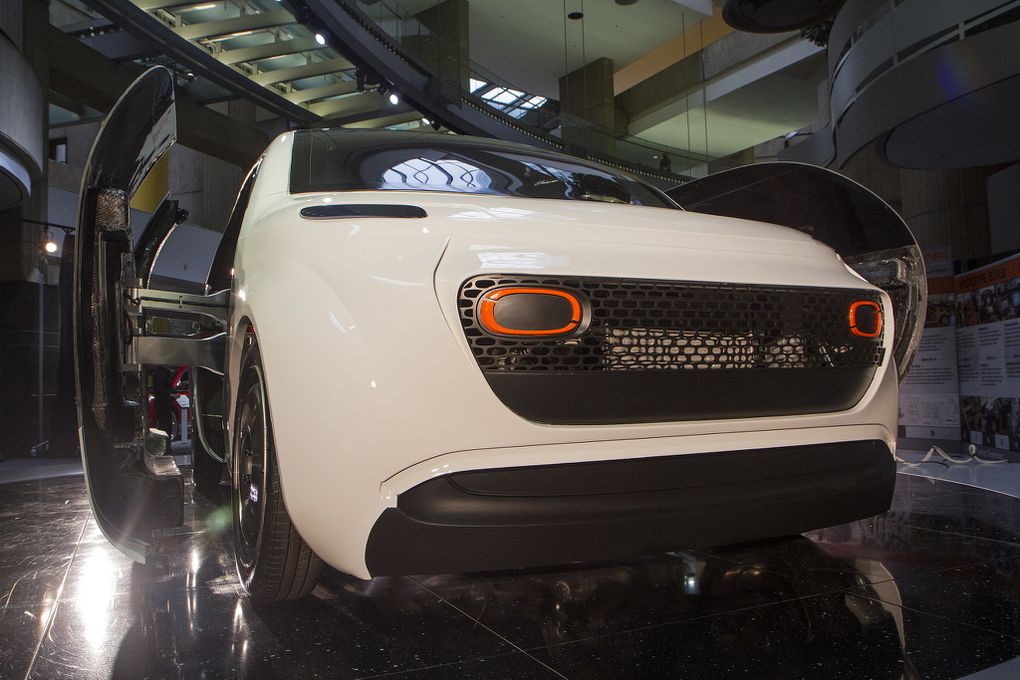 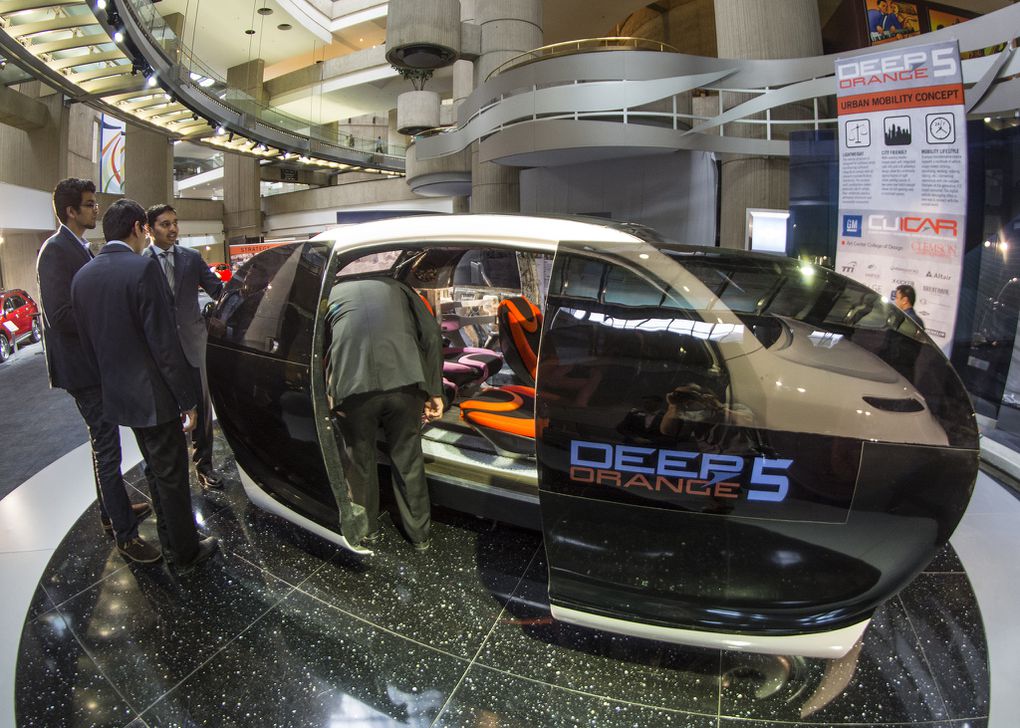