A hoverboard is likely to blame for a California fire that killed two dogs – and is just one of 40 similar fires in 19 states now being investigated by the Consumer Product Safety Commission.

The latest blaze, at a family home in Santa Rosa, broke out at around 5pm on Tuesday while the device was plugged into a wall socket to charge, fire crews said.

The homeowner, David Carpenter, was out at the time, picking up his daughter from soccer practice.

Scroll down for video 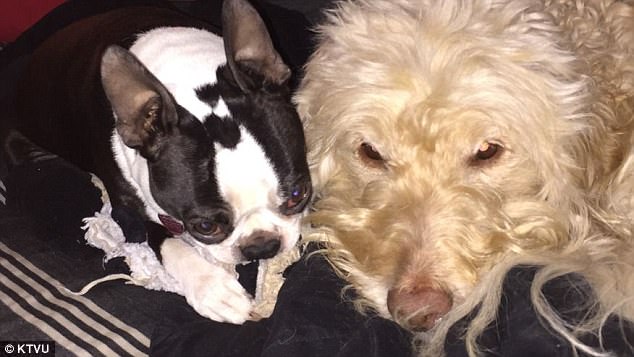 Tragedy: Boo and Bella were victims of a house fire in California on Tuesday that the authorities say was caused by the popular hoverboard toy 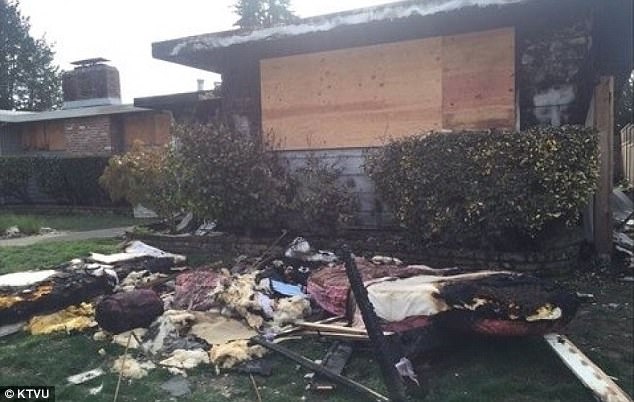 Aftermath: The house fire that destroyed this home (pictured) occurred just as the Consumer Product Safety Commission announced that they are investigating 40 fires in 19 states 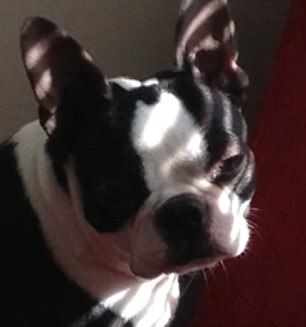 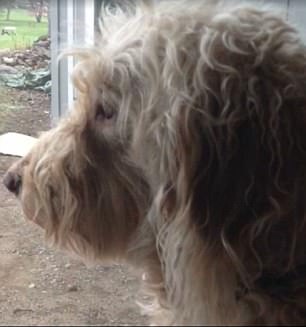 Left at home: Mr Carpenter said that he usually took his dogs Boo (left) and Bella (right) to the soccer field but decided not to on this occasion

Carpenter said of the toy to KTVU: ‘It’s like selling kids bombs.’

He told the Press Democrat that he usually takes his dogs Bella and Boo with him to the soccer field, but decided not to on this occasion.

According to neighbors, smoke and flames were pouring out of the upstairs windows while the two dogs were trapped inside.

Carpenter told KTVU that Bella and Boo were sleeping in the room with the hoverboard when the fire started.

Ashley Haskins, who lives nearby, said her husband Dean and another neighbor attempted to get into the house to rescue the animals but found the doors locked. 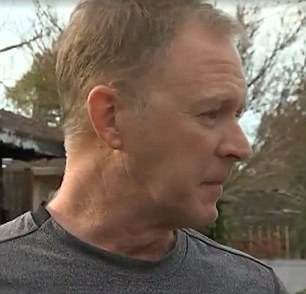 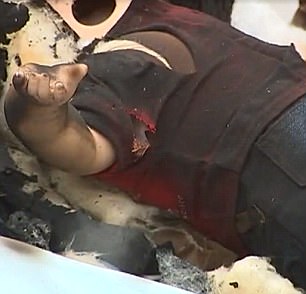 Saved by chance: Carpenter said he’s lucky his daughter wasn’t home sleeping, otherwise she could have suffered the same tragic fate as their two dogs. Pictured right is one of his daughter’s charred dolls 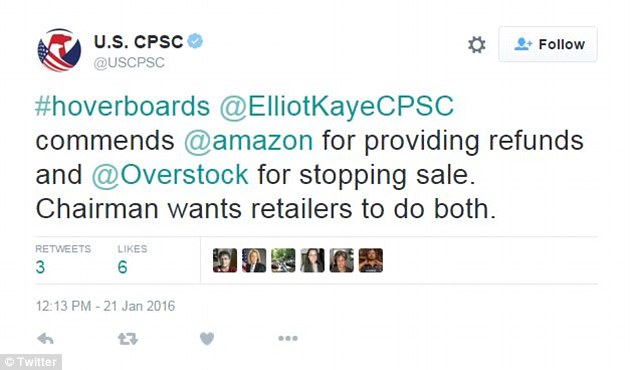 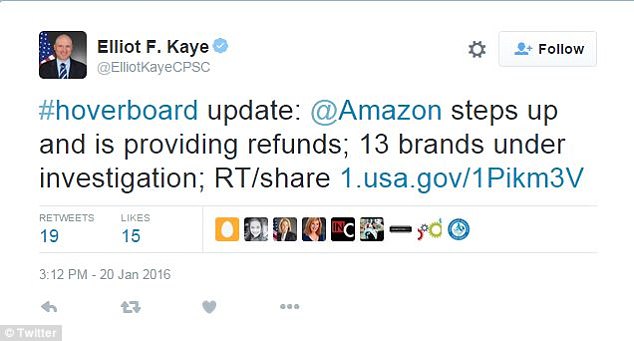 Refund: Amazon’s refund offer is the latest in a series of hiccups for hoverboards, which have been banned by all three major U.S. airlines, along with smaller airlines