Xiaomi may soon launch an electric vehicle in China. MIJIA, Xiaomi’s arm for its smart home products, has shared a teaser on Weibo which hints that company may soon unveil an electric car or bike on December 12. 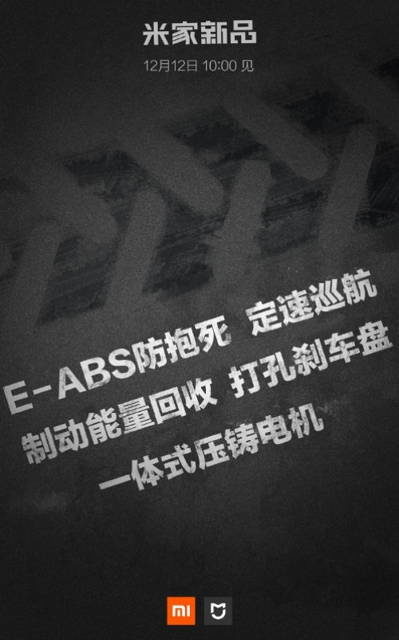 The teaser shows a tyre mark which can be of a car or a bike also. The teaser also has texts like brake energy recovery, E-ABS anti-lock braking system, cruise control, one-piece die cast motors and perforated brake discs. 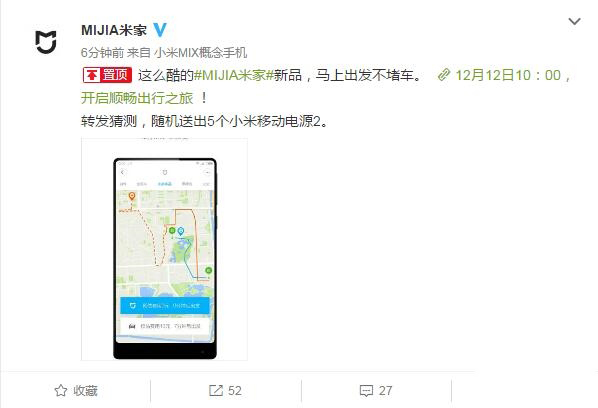 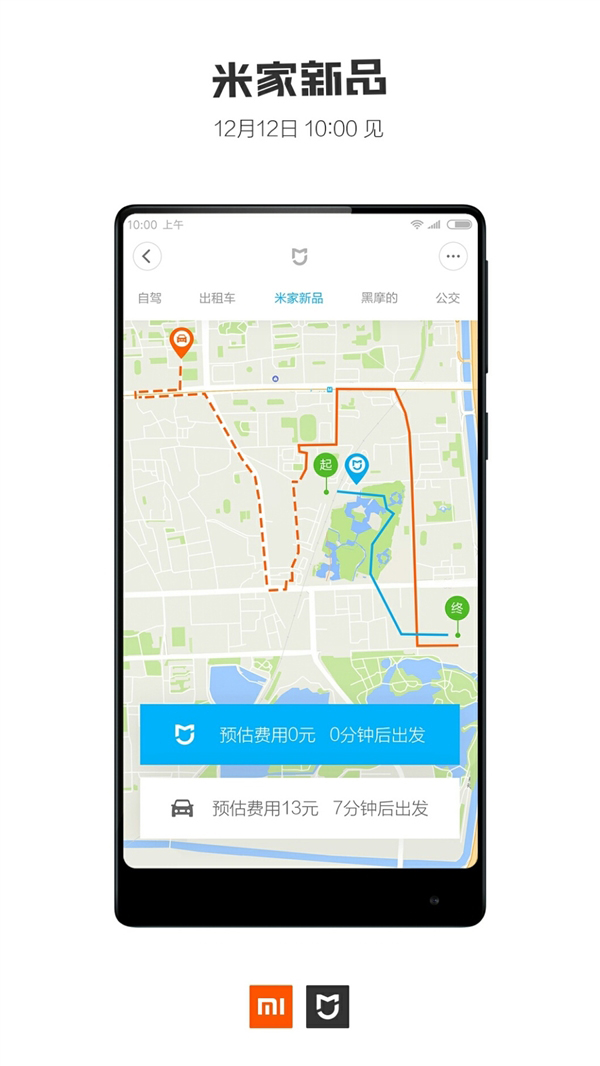 This is not the first electric vehicle that the company is launching. Xiaomi earlier also unveiled its first foldable electric bike called as QiCycle. The bike is priced at $455 and runs on 250W-36V high-speed motor. Earlier, the company also flaunted its handle- less scooter called Ninebot Mini at the MWC. The scooter can run as fast as 16km/hour and company claims that it can cover a distance of up to 22KM on one-time charging. The vehicle weighs only 12.8kg and easy to balance.