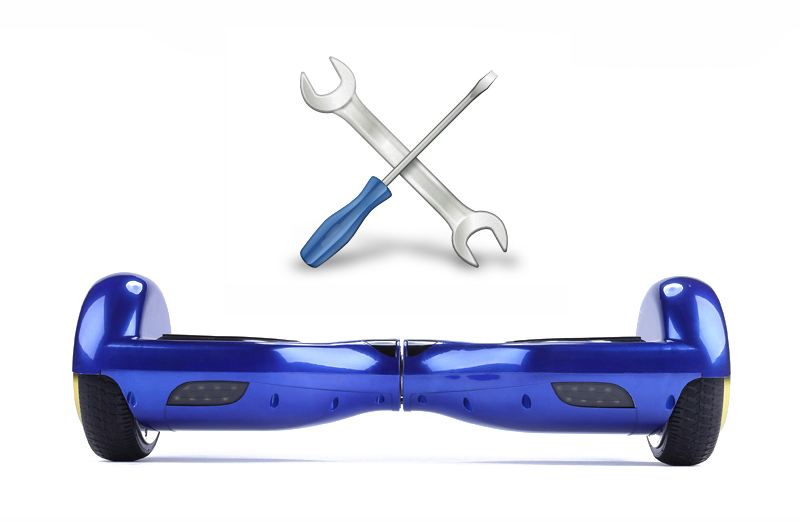 so what caused that? Vibration from riding or shabby workmanship from the factory that assembled hoverboard in a hurry and didn’t do extensive testing / QC.

usually it’s an easy DIY fix, which can save you a lot of headache and hassle trying to get a replacement.

the scooter has 3 circuit boards, one big main board and 2 co-board.

6 times at once: battery problem. try to replace a new battery.

7 times at once: battery side co-board problem. try to replace the co-board.

8 times at once: power button side co-board problem. try to replace the co-board.

how to reset the mini smart scooter (hover board)

how to replace (change) circuit board for smart wheel scooter, hover board, mini segway 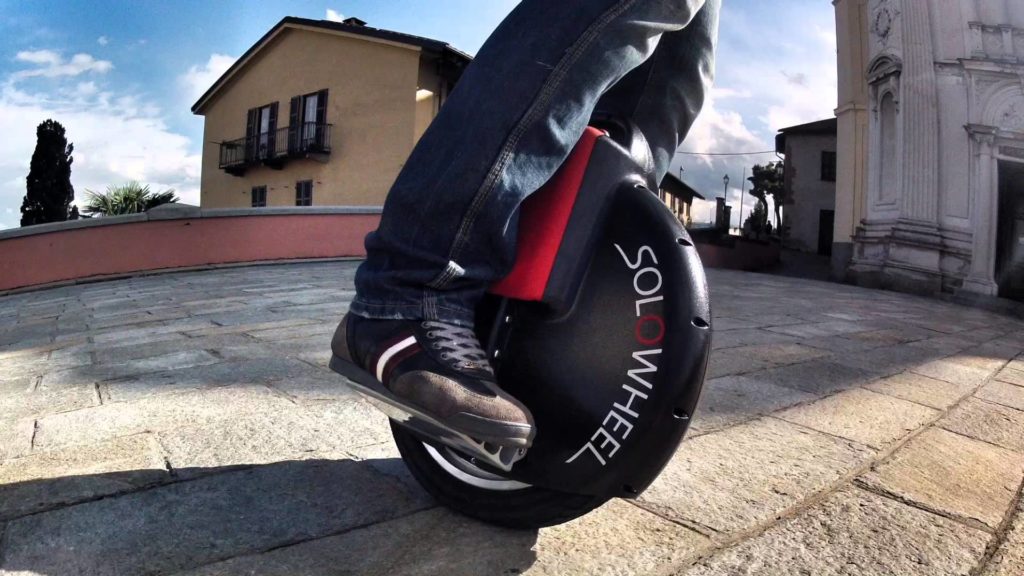 Most popular low-priced generic style brands, and many other popular brands of the last generation, are made with an electric bicycle style battery management system (BMS). This part can try to protect the battery and shut down instead of protecting the rider, even in the best conditions. This means, the unit stops working unexpectedly. This WILL happen one day if you have a uni with this design, because as the battery ages the likelihood of this phenomenon occurring increases. It is possible to modify the badly designed BMS using the “shunt mod.” To be absolutely clear, a modified BMS is not the same as having a unicycle that was designed correctly from the start.

Examples include Airwheel, Firewheel, TG, Rockwheel, early Gotway designs, many other brand names, and most generic imported models. Even Ninebot has a battery management system with unknown variations.

As the battery gets lower, the voltage decreases. With lower voltage, a higher current is needed to produce the same power to the motor as with higher voltage. This causes heat, and if it gets too hot, the unicycle will shut down. This problem is solved in units with safe low-battery behavior, for example Ninebot has a slow operation on low battery.

Speed can also cause main board shutdown. Most brands tilt back and beep to tell you to stop going faster, and some talk to you. Some unicycles will just go faster and faster until they turn off because the motor can’t take it anymore. Gotway, Firewheel, and Rockwheel are examples that will experience a speed-cliff type mainboard shutdown ie designed to kill.

The goal: An electric unicycle must NEVER, EVER, EVER turn itself off unexpectedly. Ever. This phenomenon must be designed out of the equation.

Low battery tiltback / slow down. When the battery is low, instead of allowing normal riding, the unit slows down or tilts back to make it difficult to ride.

Locking low battery – The unicycle should warn the rider of a low battery extra early, and slow to a stop entirely when riding is unsafe. The uni will be non-functional while still partially charged, and will not be ridable until it is charged again. This is called locking low battery behavior, and both Ninebot and King Song have behaviors close enough to this to solve the problem.

High Speed tiltback – Almost every brand of unicycle avoids high speed shutdown by tilting back at high speed, so that the user can’t push the uni past its limit. Every brand except Gotway, Firewheel, and Rockwheel and a few others are safe in this way. The high-speed warnings, however, must be obvious enough to truly protect the rider from pushing too hard.

Solution three (batteries being sold are too small)

This is on you! Buy the biggest battery you can afford. If you’re going high speed, don’t settle for 340wh or less. Look for something 600wh or above. And leave some wiggle room at the end of your battery no matter what; don’t use the full range.

TG / OEM models of the same design – All models have both problems.

SML / OEM models of the same design – All models have both problems.

Airwheel – All models have both problems.

Firewheel – All models have both problems.

Firstwheel – All models have both problems.

Rockwheel – All models have both problems.

Fosjoas – All models have both problems.

Suoku – All models have both problems.

Huanxi – BMS is unconfirmed as safe, but has safe low battery behavior.

Inmotion – Could be safe. Awaiting answers from manufacturer.

IPS – Problem #2 has been documented in the forums.

King Song – All of the problems documented here are addressed in all known models. The safest brand available right now. Please submit arguments!

Ninebot (early models may have bad BMS). Despite their size, it is difficult to get answers from them about this issue. The only brand that is documented to shut down due to overcharge going downhill. This occurs on full battery because of regenerative braking. Can people submit comments about other brands that do this?

Obviously this list is nowhere near complete. Any input or criticism of the thinking presented here is more than welcome! No one here can do this alone. As the trend setters, we need to to make sure that new people getting started with this technology, and in particular innocent bystanders, will all be as safe as possible.

Conclusion: There are solutions to all of these problems, but most manufacturers aren’t implementing them. If we don’t solve this problem, electric unicycles WILL hurt people, not only riders but bystanders as well. ALL electric unicycles will eventually become demonized in the public image, and will likely be made illegal or heavily regulated in many locales.

Thus, any trade off is not only worth it, but entirely necessary. Any manufacturers who won’t comply with these safety requirements need to be publicly exposed and driven out of the market. We need to protect new riders from manufacturers who don’t care about their safety.

So, anyone know other brands with confirmed electrical characteristics that are definitely safe / unsafe with regards to unexpected shutdowns?