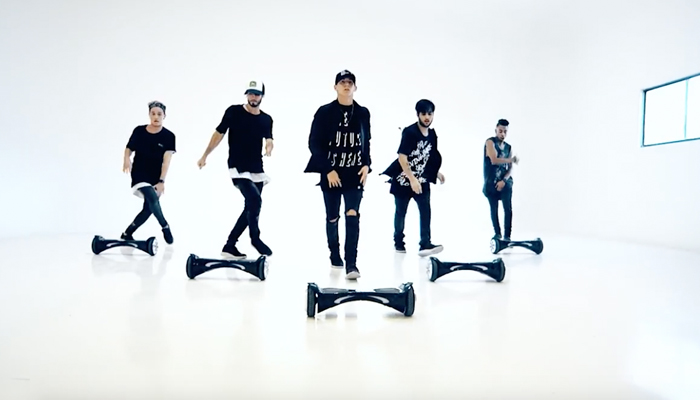 Last October, David Moore forever changed the dance world as we previously knew it when he uploaded “What Do You Mean / Epic HoverBoard Dance Cover @justinbieber” to YouTube.

Now, Moore is finally back with a second video. And trust us when we say that like its precedessor, “Like I Would – Zayn Malik / Epic Hoverboard Dance Cover @zaynmalik” does not disappoint. You can watch the full thing above, and you should definitely do so, but here are the three most epic hoverboard moments:

Graceful. Beautiful. Measured ― those are just three adjectives that could be used to describe this magical movement.

Who knew the kitchen and Street Fighter mixed so seamlessly? No one, until now.

3. And, Of Course, The One-Wheeled Spin Move