Gogoro, the startup behind the electric-powered Smartscooter, has chosen Greater Taipei in Taiwan as its first pilot city, the company said Monday.

Gogoro unveiled its Smartscooter at the Consumer Electronics Show in January. The vehicle is a slick, battery-powered motor scooter that can be monitored via a smartphone app. The scooter, which includes 30 sensors, is designed to conserve energy in a world where fuel consumption runs rampant. 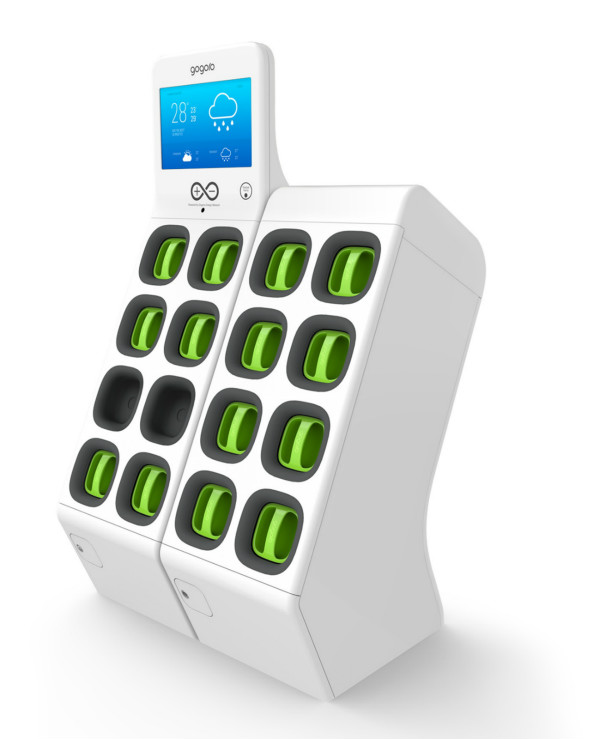 A key component in Gogoro’s efforts is its Gogoro Energy Network of stations, where subscription-paying customers will be able to swap batteries in seconds. Speaking to CNET in January, Lukeexplained how the Smartscooter and the Energy Network will interact. The batteries include several sensors and a near field communication chip that can talk to the battery-swapping stations, he said. Once a rider pulls up, a station recognizes the bike and associated account, opens up a spot for the spent battery and unlocks a fresh battery. The rider lifts up the seat to swap the battery, which weighs about 20 pounds. Luke told CNET that it takes about six seconds to swap a battery.

The issue, however, is getting cities around the world to embrace a network of battery-swapping stations, which is why the company will start testing in one city first.

The company picked Taipei because it’s in Gogoro’s home country and, according to Gogoro, has a 1:1 ratio of scooters to people. The Taipei government also offers financial incentives for citizens to turn in their gas-powered scooters for electric-powered alternatives. 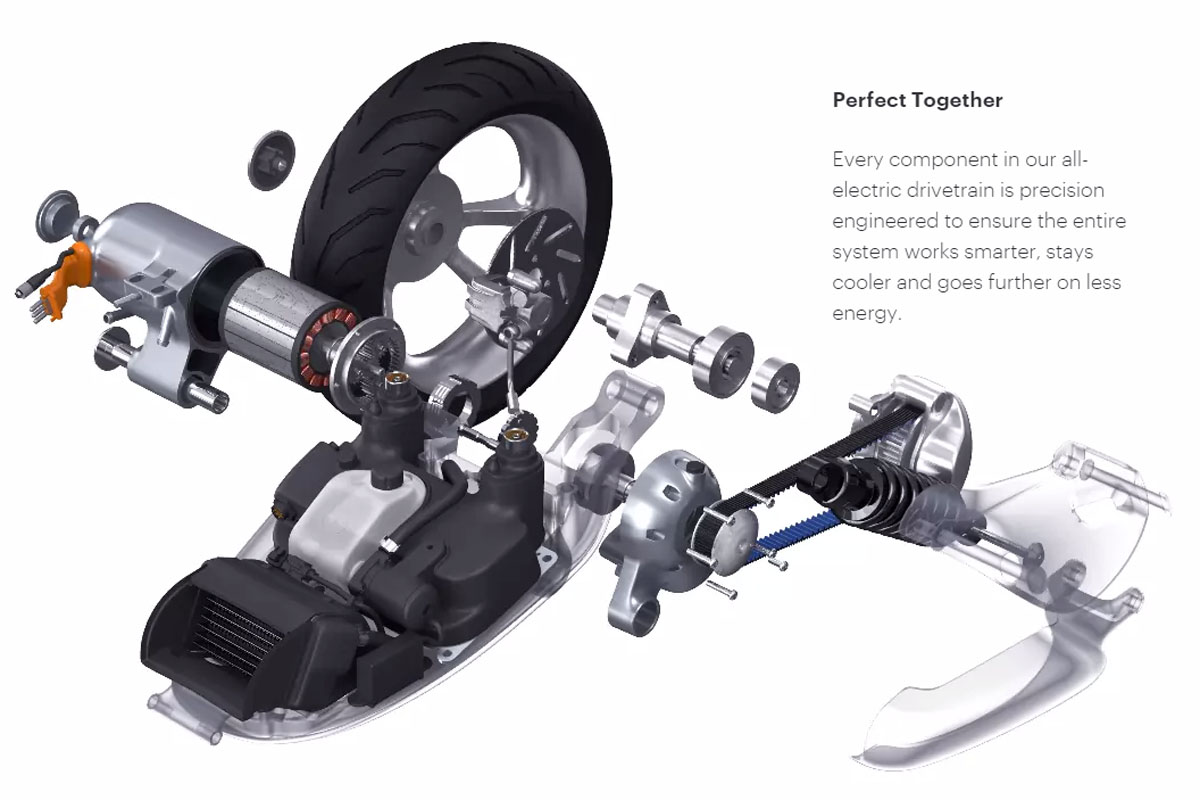 Gogoro is opening its first retail store in Taipei on Monday. Gogoro has yet to announce pricing.

The company did not immediately respond to CNET”s request for comment.